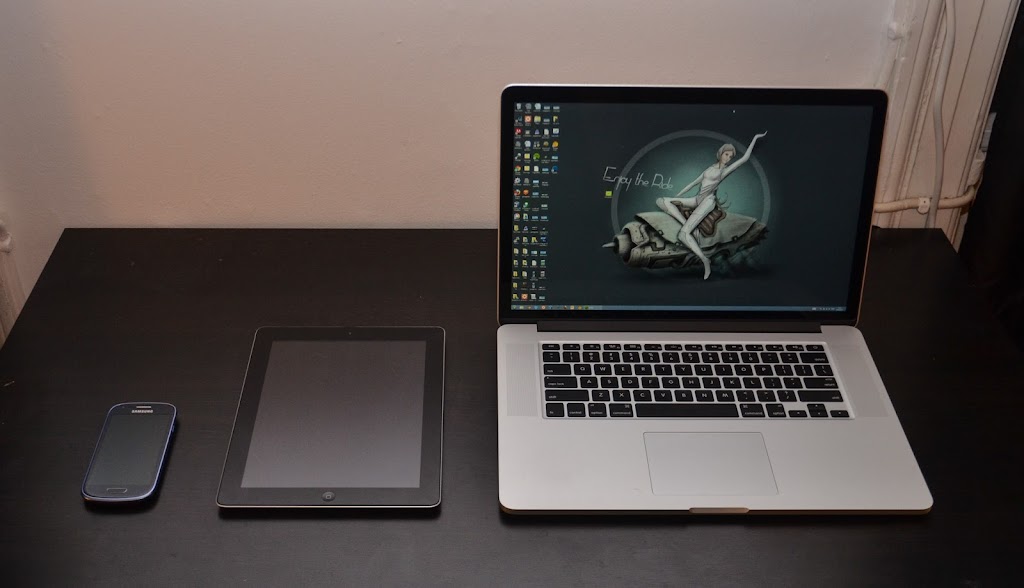 So i got upgraded from a stationary to  a macbook at work… heres some thoughts on working with a retina mac running windows8, using a wacom

If you dont look at its ridiculous price, its actually is a pretty impressive piece of equipment… the case is super tough and solid.  If i compare the size to my asus which has the same specs, its pretty nuts to think they fit all of that power in such a tiny space (ofc on the downside, the mac sounds like a fighter jet while running a game while asus just goes on with its usualy quiet business).

since i use windows and so does most of the office, i am running windows on it. ive also done so in the past with and imac and windows7 but i never had any issues with that setup. windows 8 on a retina screen however is a whole other thing.

the apps have to specifically support retina screen otherwise things are either tiny or blurry when running on 150% enlarged mode… a few weeks ago even photoshop had that issue… not sure if its fixed by now or not… and if you run multiple monitors, the 150% mode up-scales all of them.. so either mac screen looks normal and others are bloated up or the other way around… i have disabled the 150% mode and running everything on other 2 screens which means that one perfectly good screen is sitting there unused…which is quite a shame. also not too fond of power button being the same as the keyboard buttons… i never really understand if the power on/off has worked or not.

As for windows 8, its as bad s vista for me… who the hell thought that its ntural to have the same interface for tablets and desktops? for my tech illiterate grandmom, instagram hipsters or simple accountants, sure, its all easy but for someone working with software and code, the metro interface is hell of an annoying piece of crap. Most websites say “no worries, its easy to get the start menu back!” well, thats bullshit, native startmenu does not exist anymore… you can install some crappy 3rd party start menu replacements but they arent nearly as smooth and functional as the original start bar and metro apps still keep popping up through different back doors like outlook.

And if you have a wacom, stay away! remember how window 7 had these annoying “help/enhance” features (tap ripples, click and hold, etc) that you had to disable with a registry hack and service options? guess what? you cant do that on win 8!

the simple registry hack has been removed, the only way to get rid of those ripples is to go even deeper and disable the visual animation itself somewhere deep in the registry. and sure, you can still disable click and hold in the pen and tablet settings as back in the day but that will introduce a 2 second delay while dragging windows/scrollbars (which makes things completely unusable) so you have to keep that on… the half working bybass is to leave it enabled and set the delay til it takes action very very long… which is still pretty retarded, had i known in advance, this alone would have been a reason to stick with win7…and theres also many other little bugs i dont event bother mentioning. 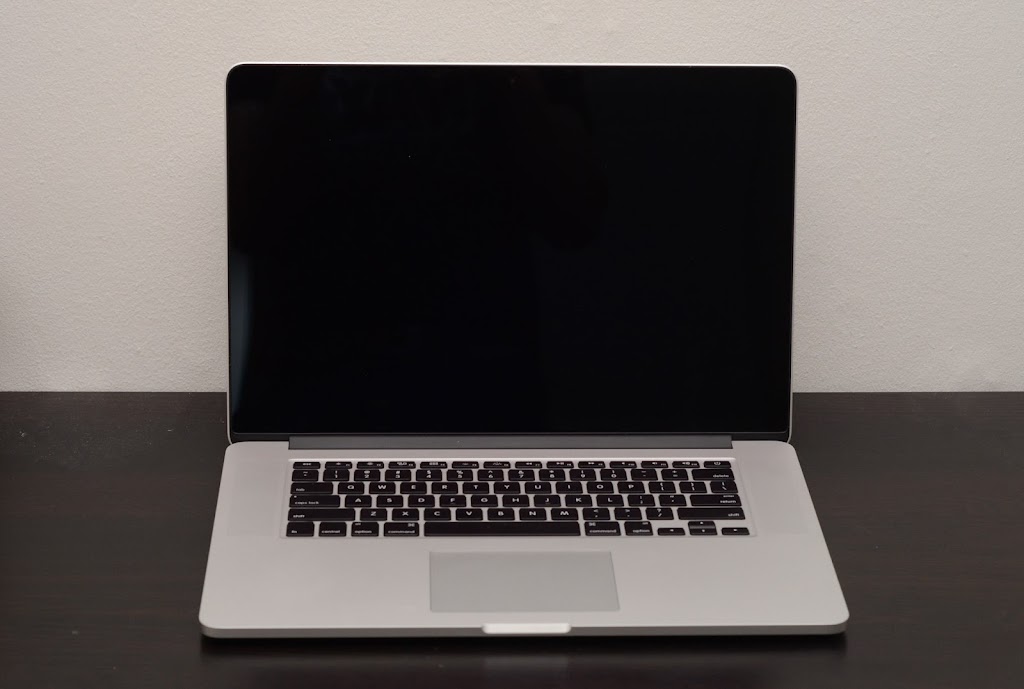 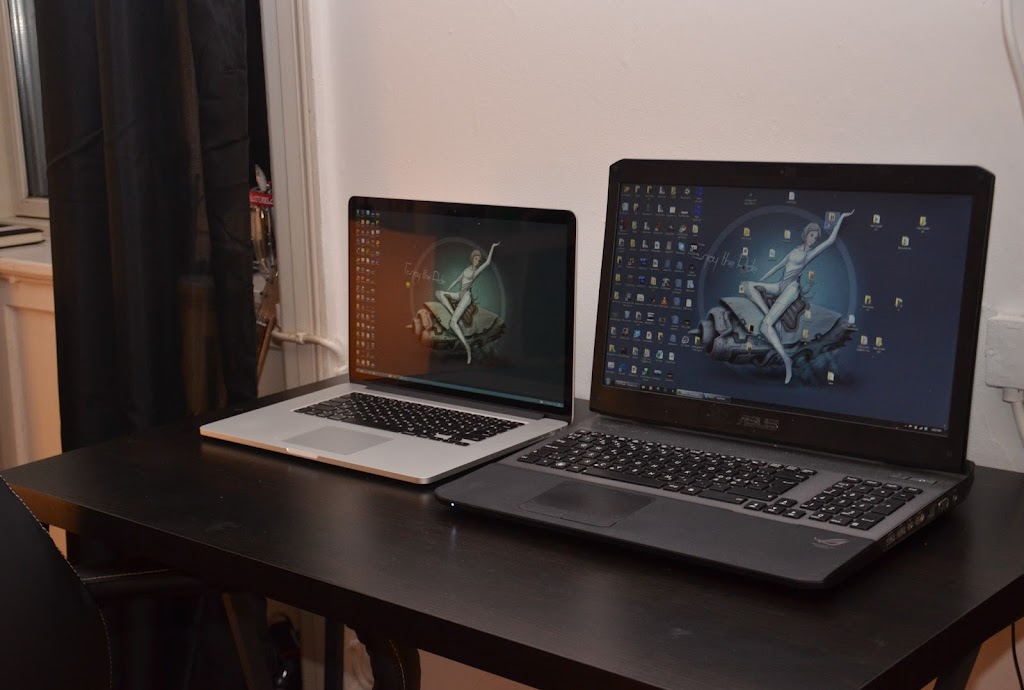 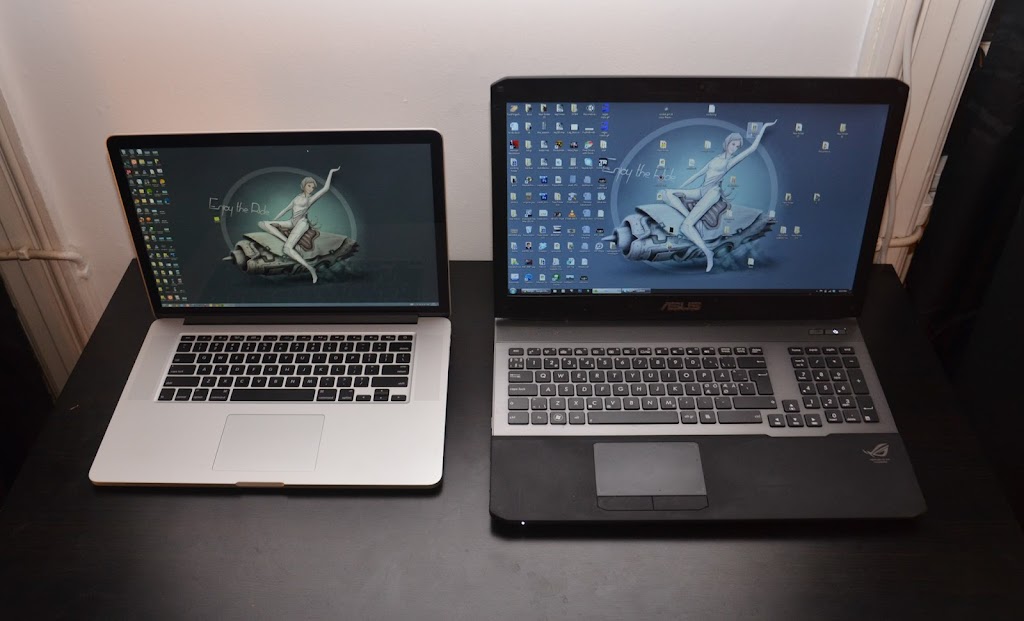 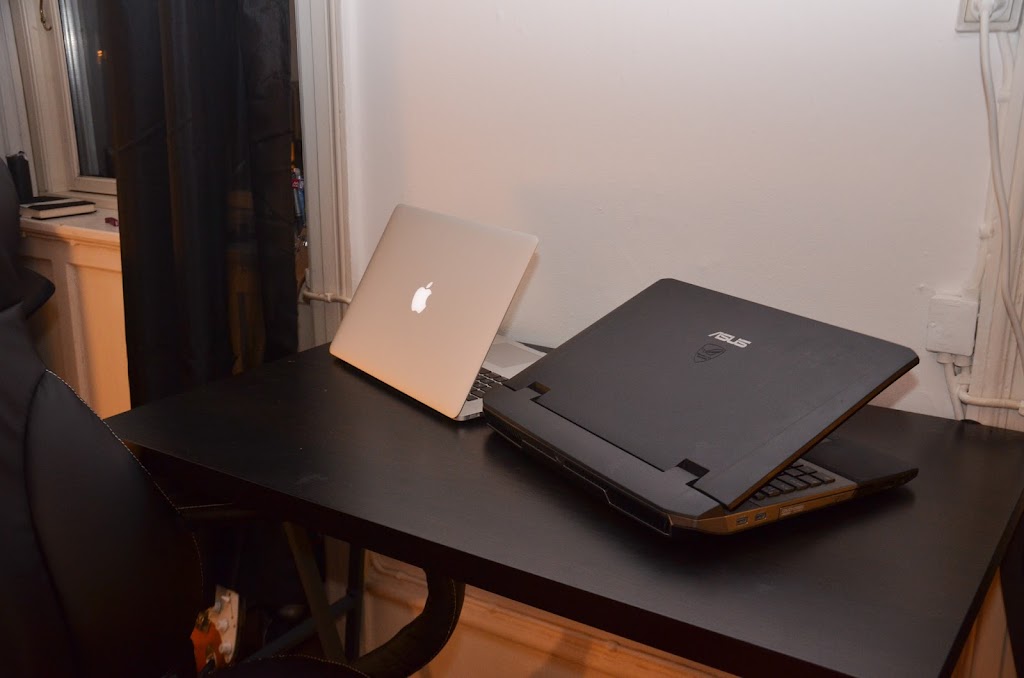