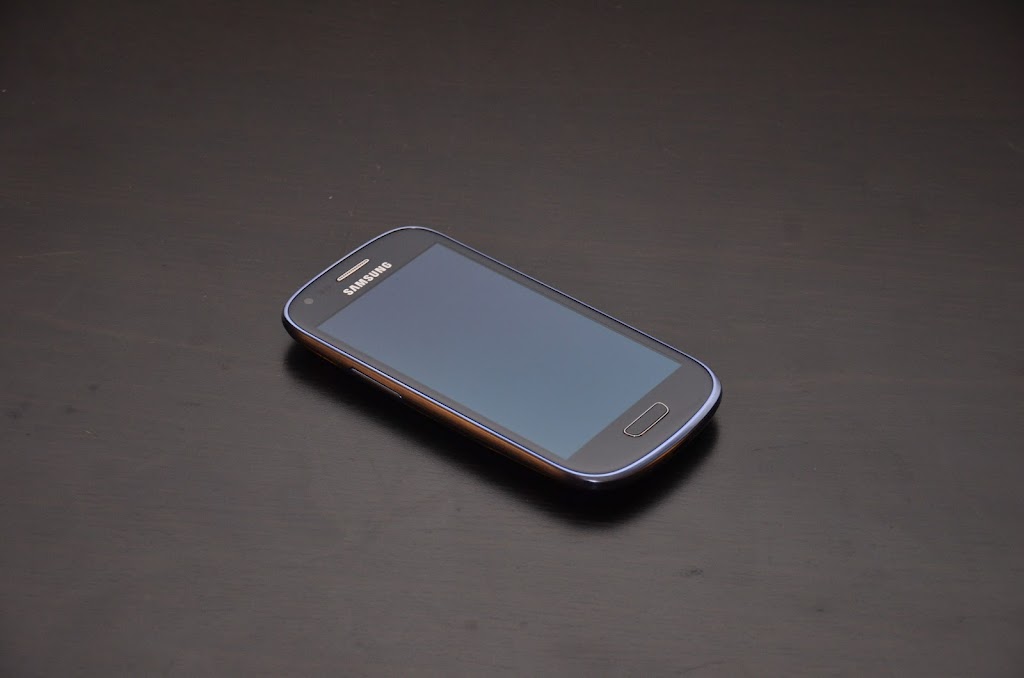 So i ended up with an urgent for a new phone after braking the last one. Since iphone  is overpriced and windows phone was a complete disappointment, i went for a android again so heres a mini review.

Picked up a samsung glaxy s3 mini… while not as powerful as the normal s3, its close to 2 times cheaper and does everything i want very well. i was playing around with other phones in the store but even many more times more expensive models did not seem as smooth and snappy. also the interface on samsung phones seemed so much nicer and usable than htc/sony/lg. And i also love the size of it! i definitely prefer this over those huge phablets… nice, comfy and dont even notice it in your pocket. design wise, while its all plastic, it looks surprisingly nice,expensive and feels pretty solid. battery life is barely a day but considering that i use it much more than my previous phones, thats to be expected (and you can just buy an extra battery if you really need it)

The only downside is the camera… worst one ive seen on a smartphone… any slight movement and its blurry, even in bright daylight… completely useless at parties and concerts :( but i can overlook that since its still a pretty damn nice of a phone :) 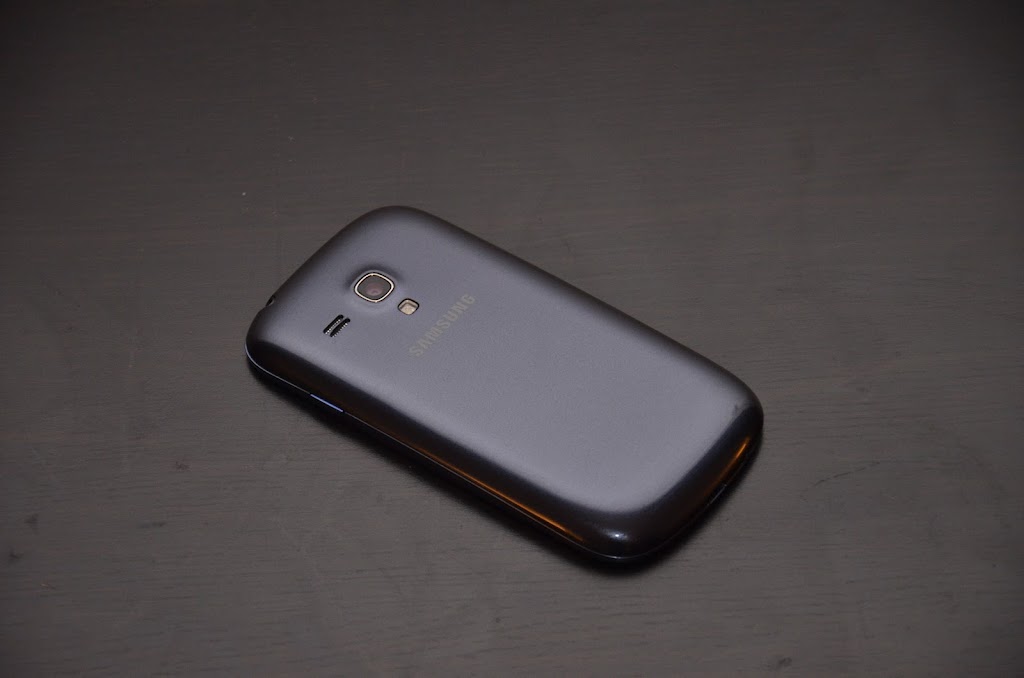 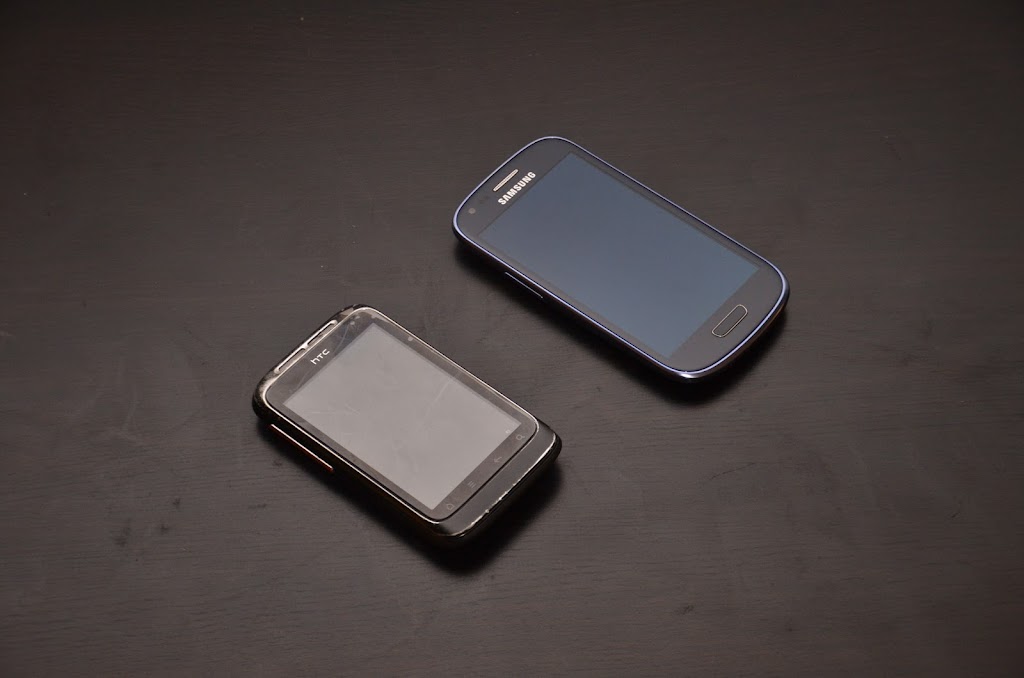 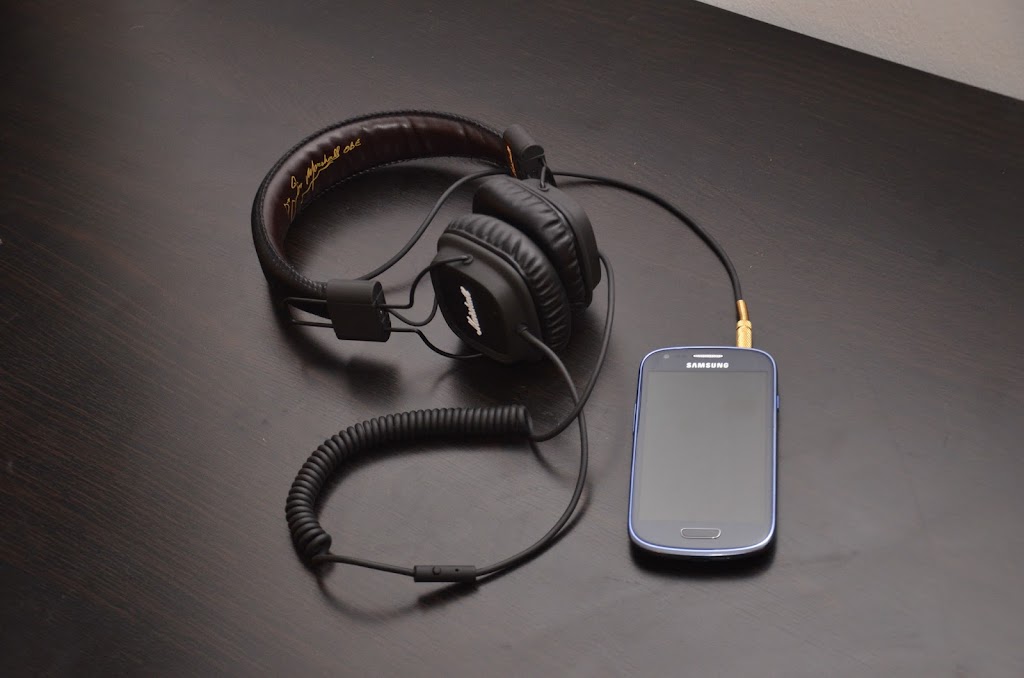 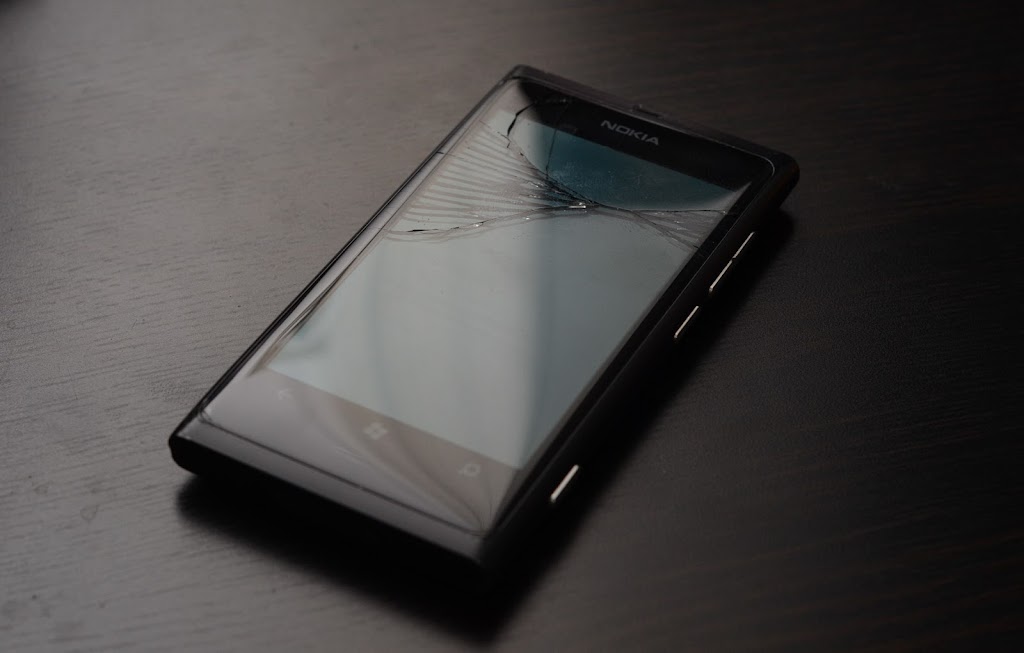 As Fro my olf windows phone… lumia 800… dropped it from waist height flat on the screen… it shattered, bought a new glass just to discover that seperating it from the lcd is made pretty much impossible without some serious heating (attached hotglue kind of crap) which is pretty retarded considering that broken glass is a pretty common problem and the replacement itself costs  just a fraction of the lcd itself… not as retarded as windows phone operating system itself though…worst purchase ive ever made… the interface is really slow to use… every setting is in a different place and takes a while to open up (compared to android’s awesome pull-down menu), many really obvious things missing or not working well… theres a pretty good list of things wrong with it here:

The only thing i did like was the contact and events… contacts worked perfect, it synced your facebook but only showed the ones you had once called to or had manually edited… and when you did a search, it would search all the contcts, including facebook… in android im sure it should be possible to set it up like that but its not by default for sure…