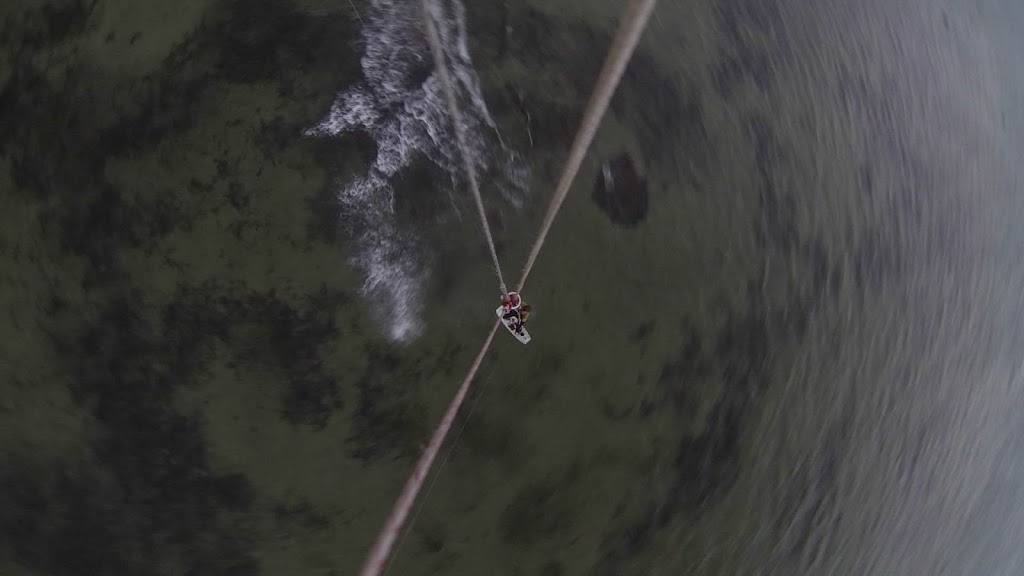 So after discovering that its possible to kitesurf in denmark, i got pretty obsessed with trying to learn it…

So i booked a course at kitedenmark back in june but the moment i got the kite in my hand the wind disappeared… so thats the photos with the blue kite and a frustrated face. 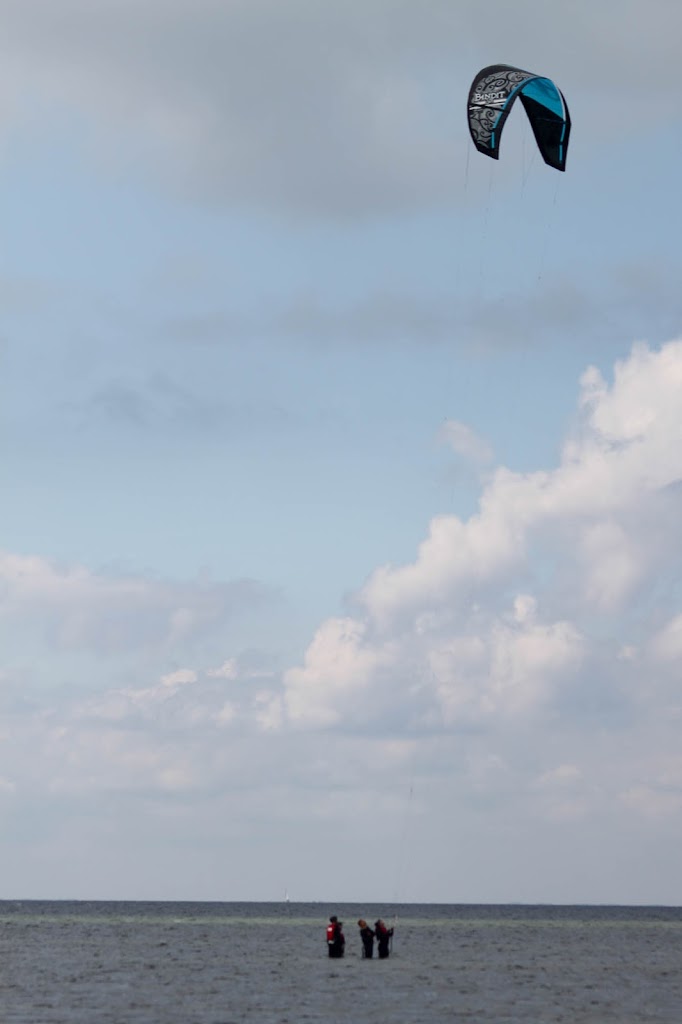 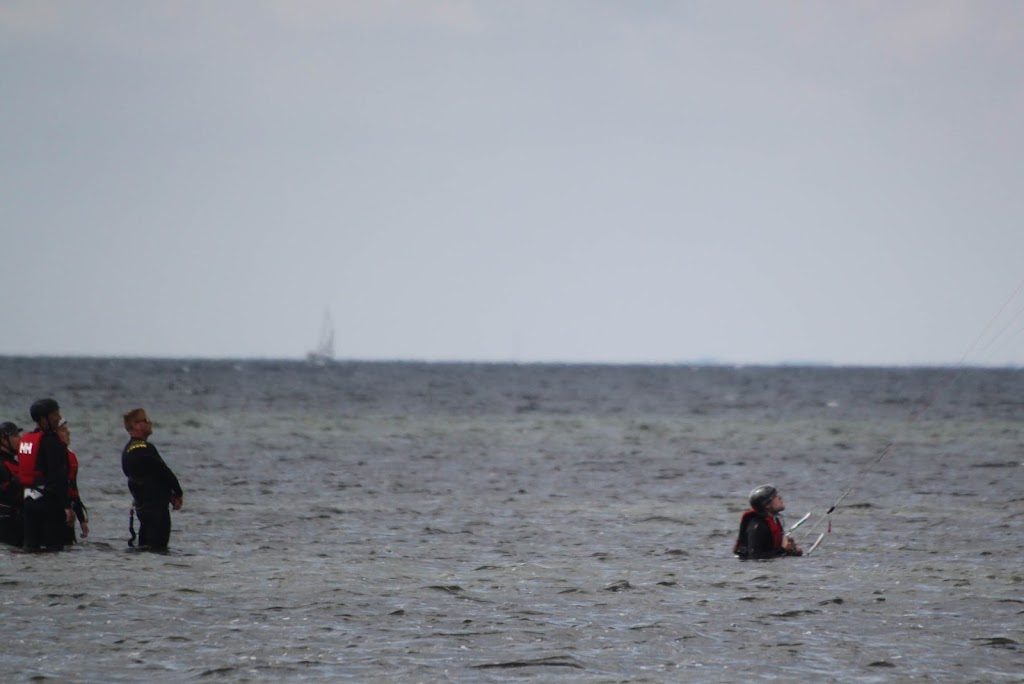 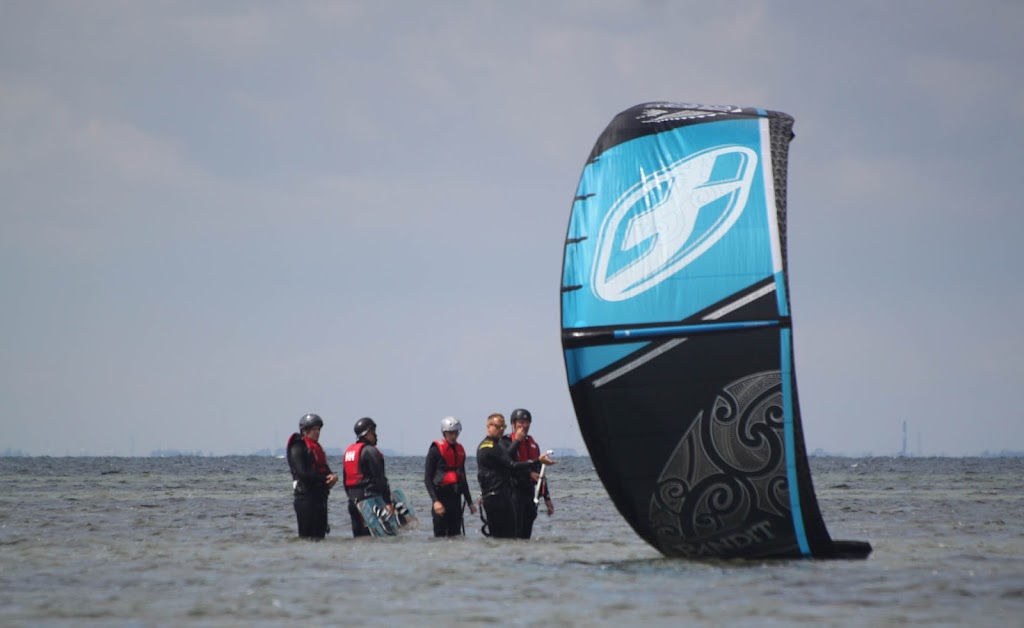 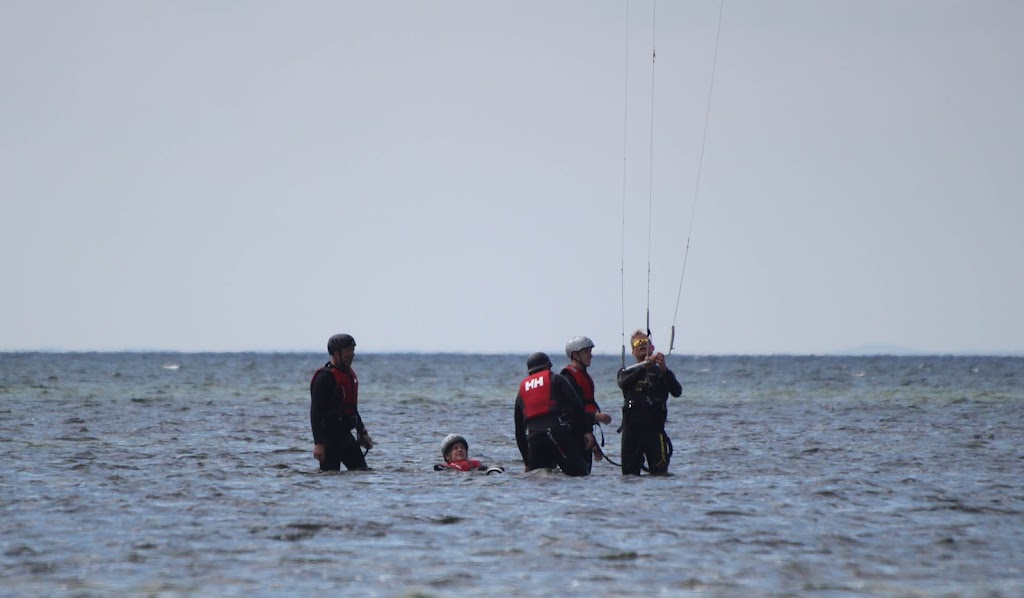 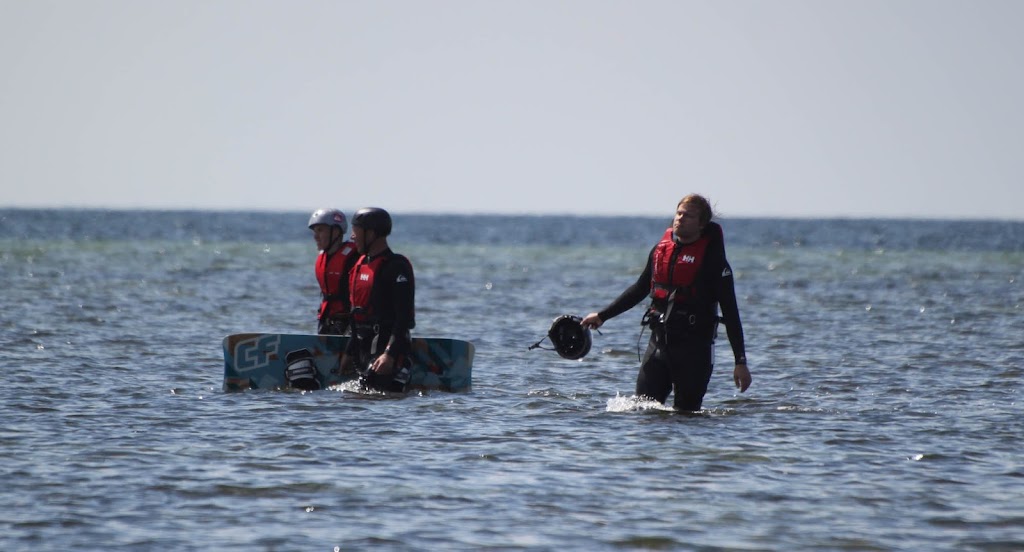 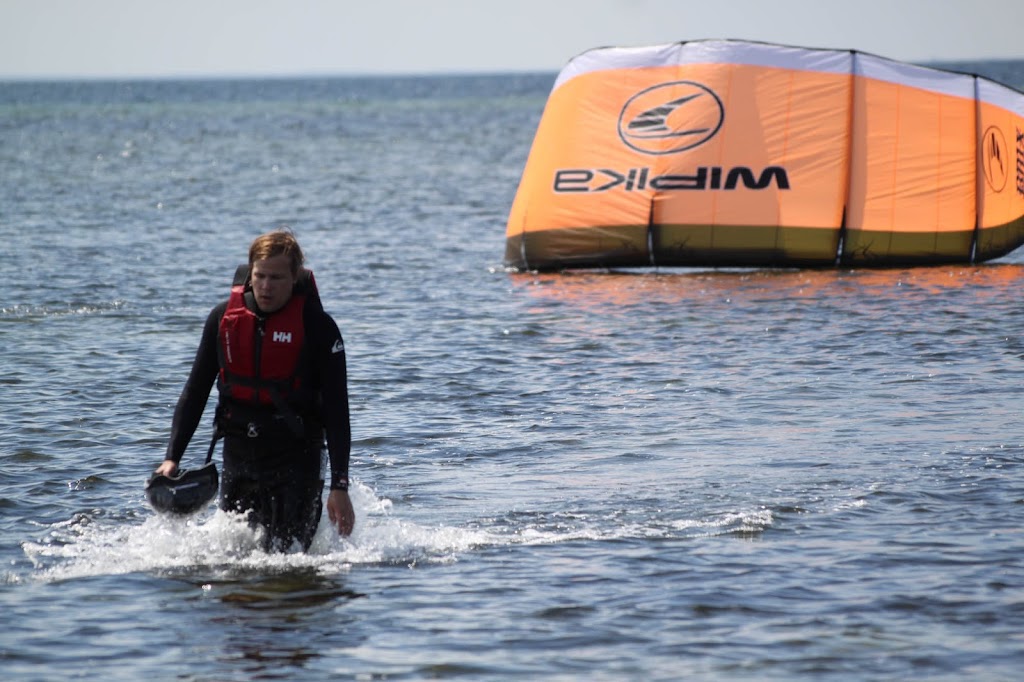 rescheduling kinda failed due to some serious mis-communication so the next time i went out with the instructor was sometime in august…until that point i had already bought myself a kite and tried to learn it on my own under the disapproving and frustrated gf of an istructor Sasha… but due to calm summer months, every time we went out, there was not enough wind to get me going properly or there seemed to be too much so Sasha didnt allow me to go… 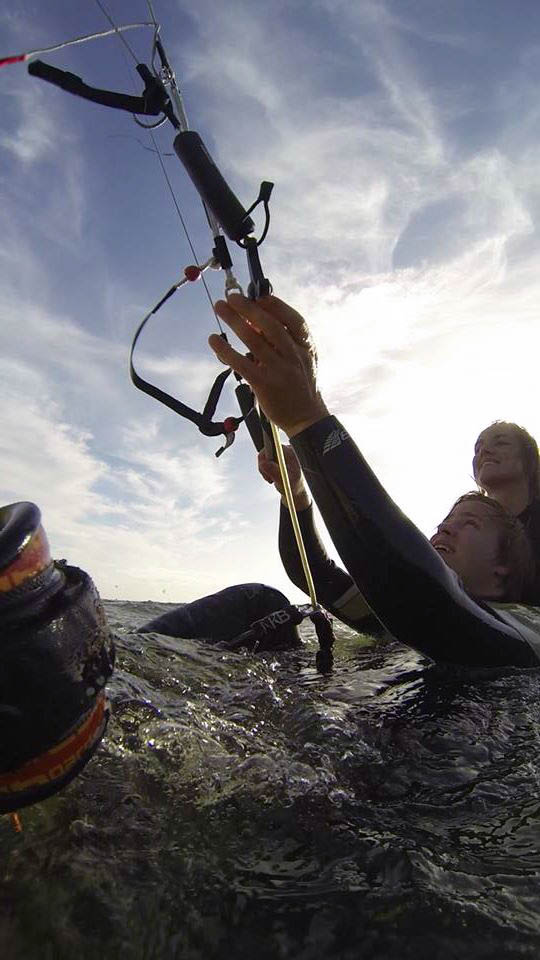 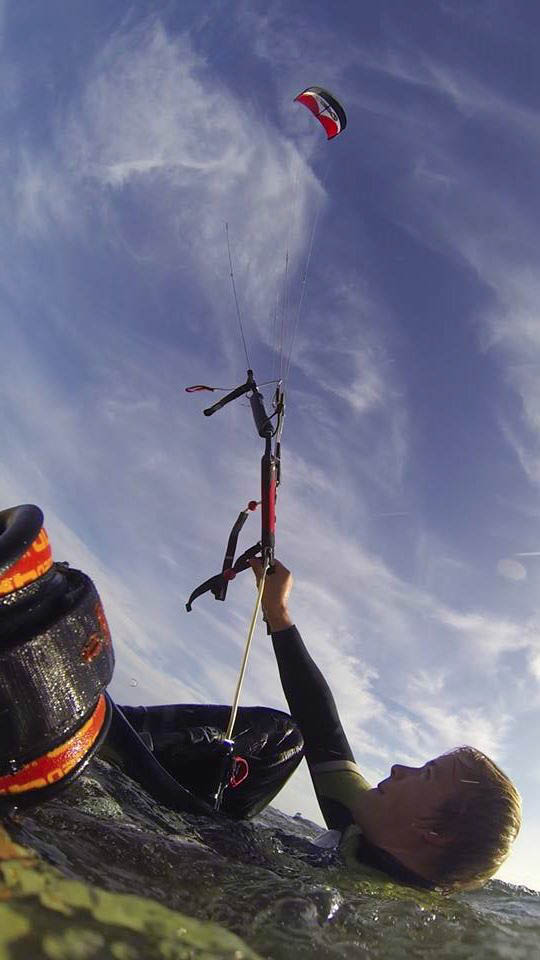 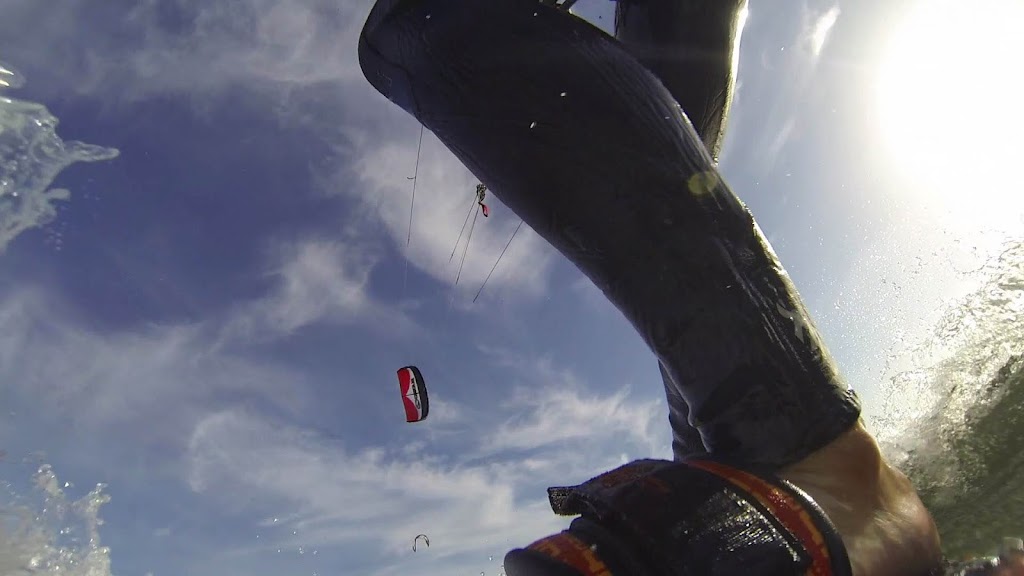 after that i also got the kite lesson rescheduled and had my 10min with their kite which was kinda redundant at that point… so from august i basically kept going out every time there was some wind.. after 2 or 3 times i could navigate between other kiters (loads of them in cph) and after two or three more times i started trying out jumping(the most fun part of kiting!^^) 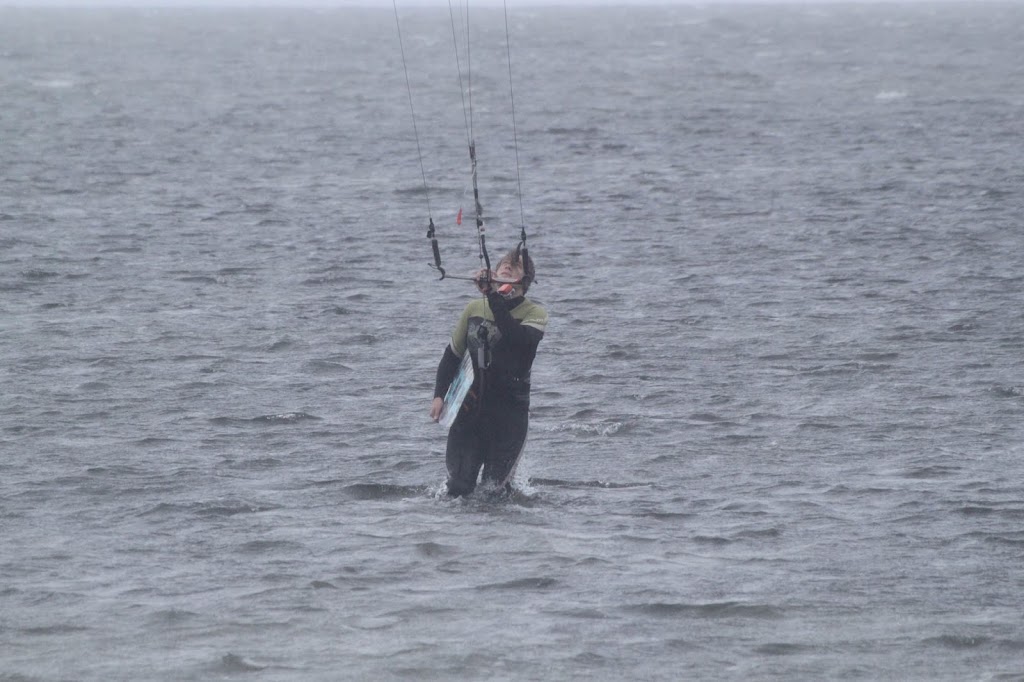 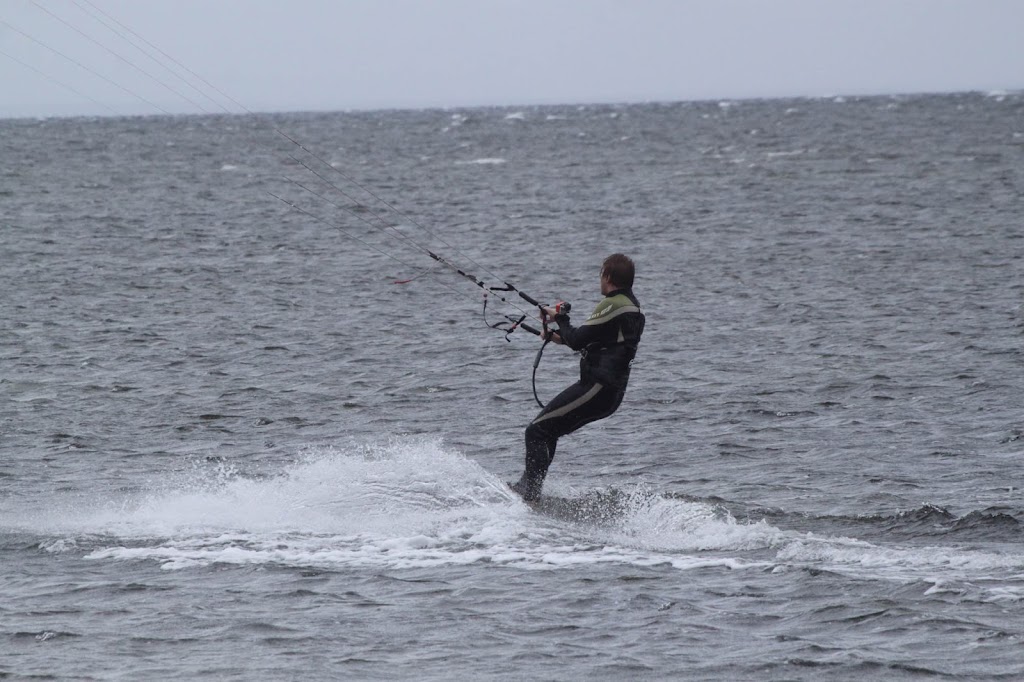 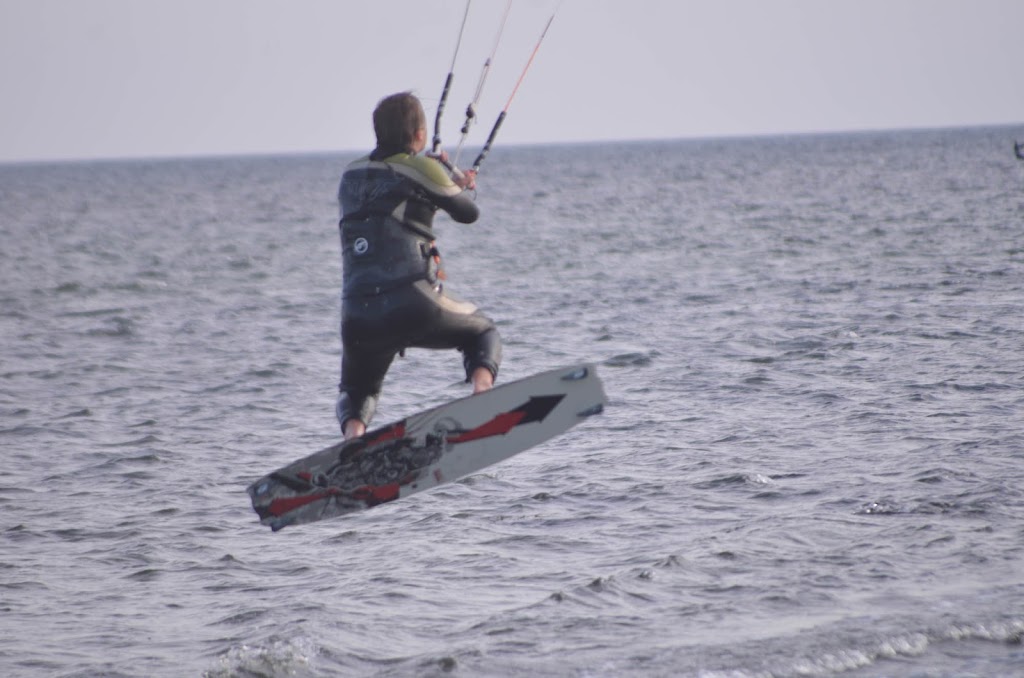 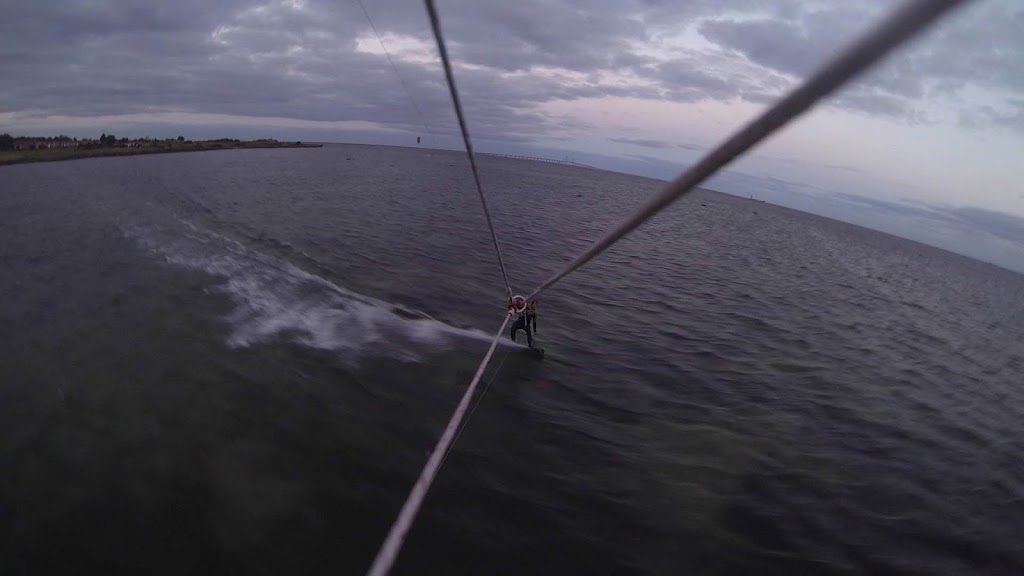 One of the fun parts of kiting are the roadtrips.. since all the good spots are quite far from the center, you quite often find yourself on the road with a car full of kites and a grill… visiting all kinds of fun places :) 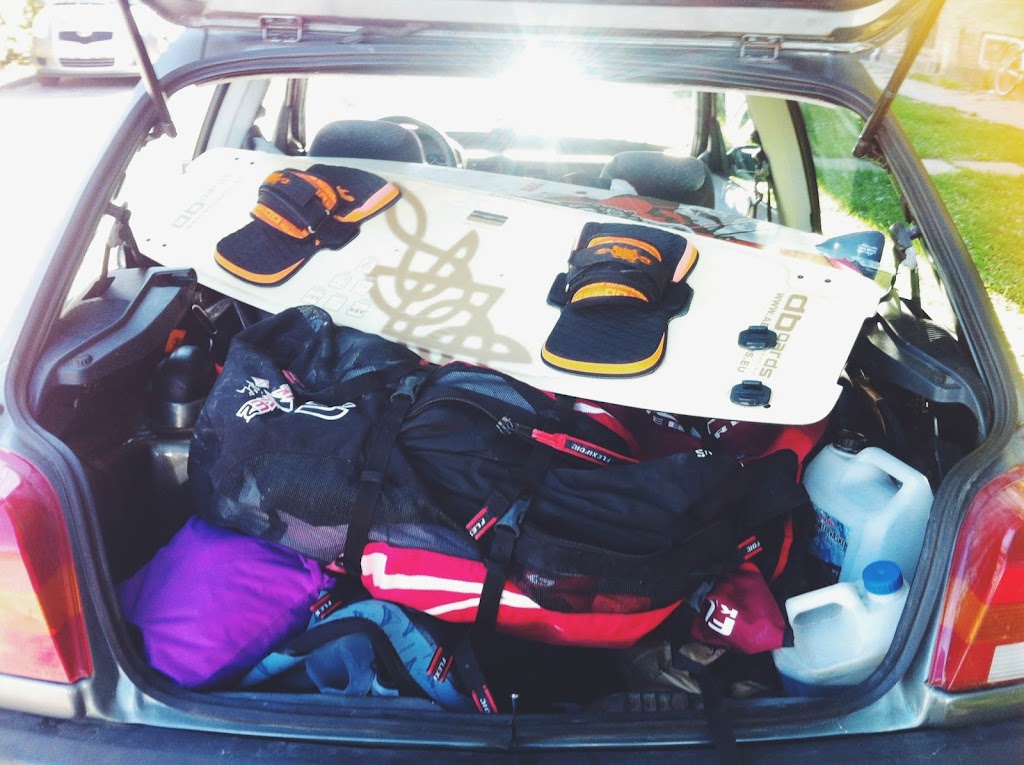 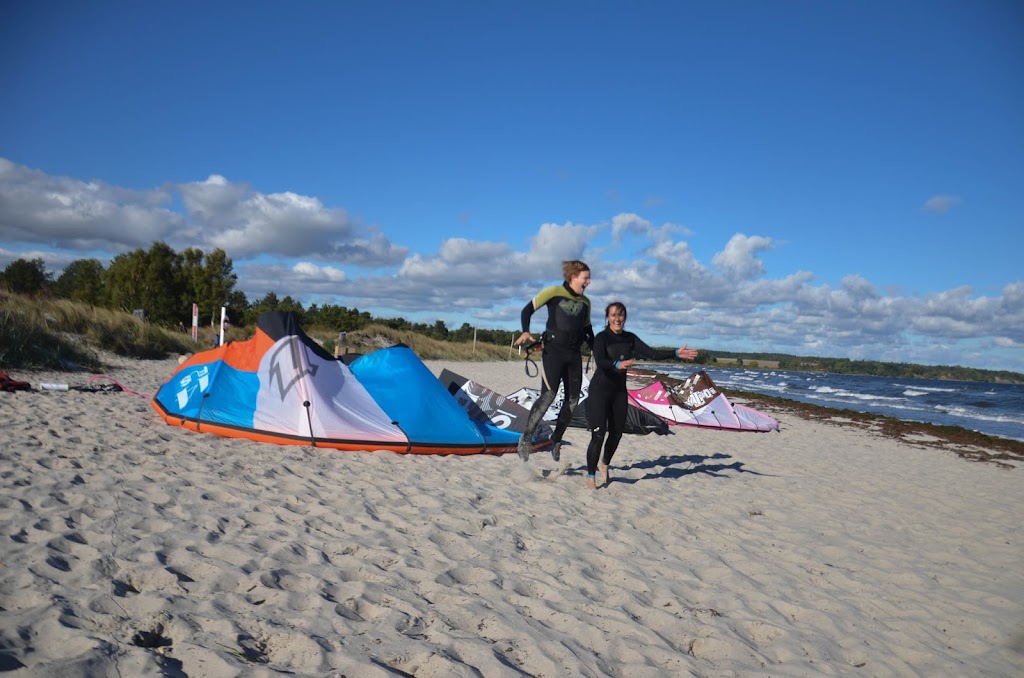 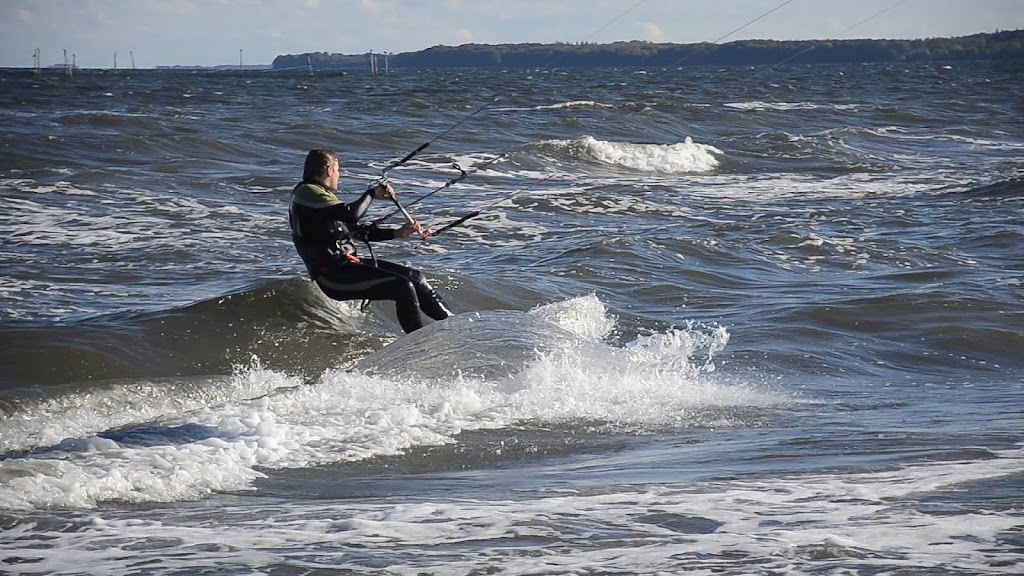 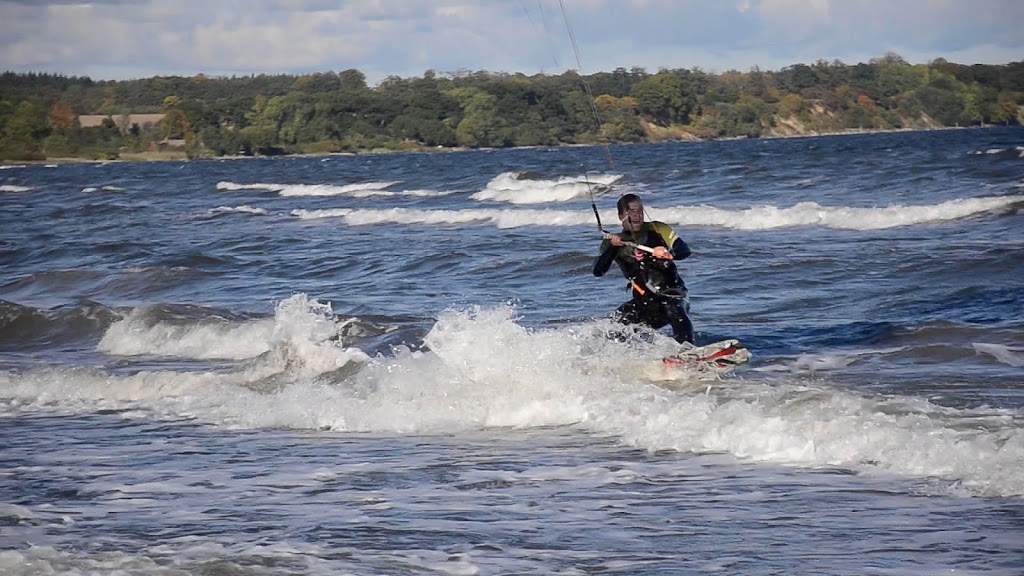 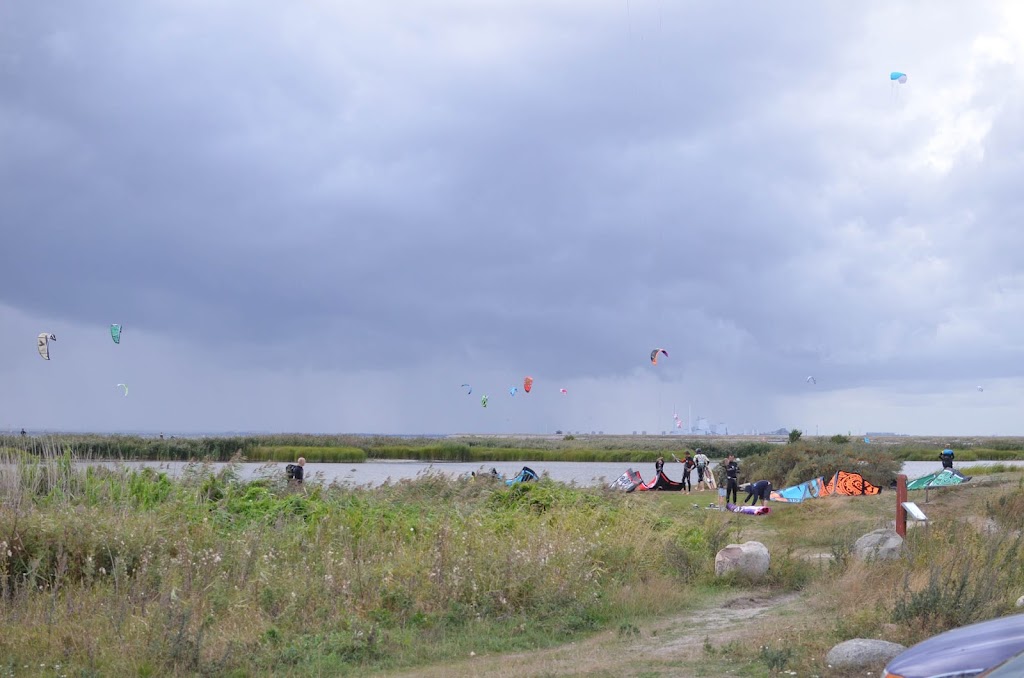 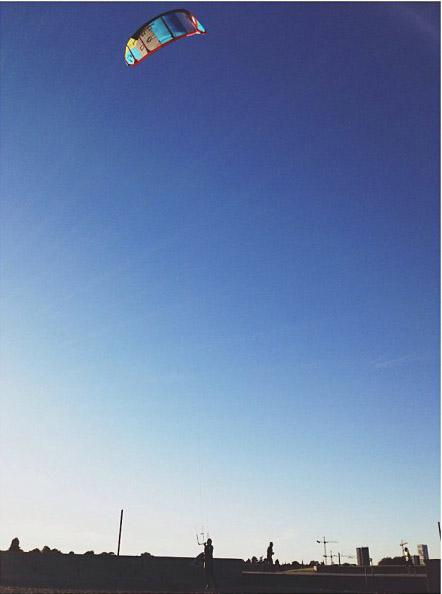 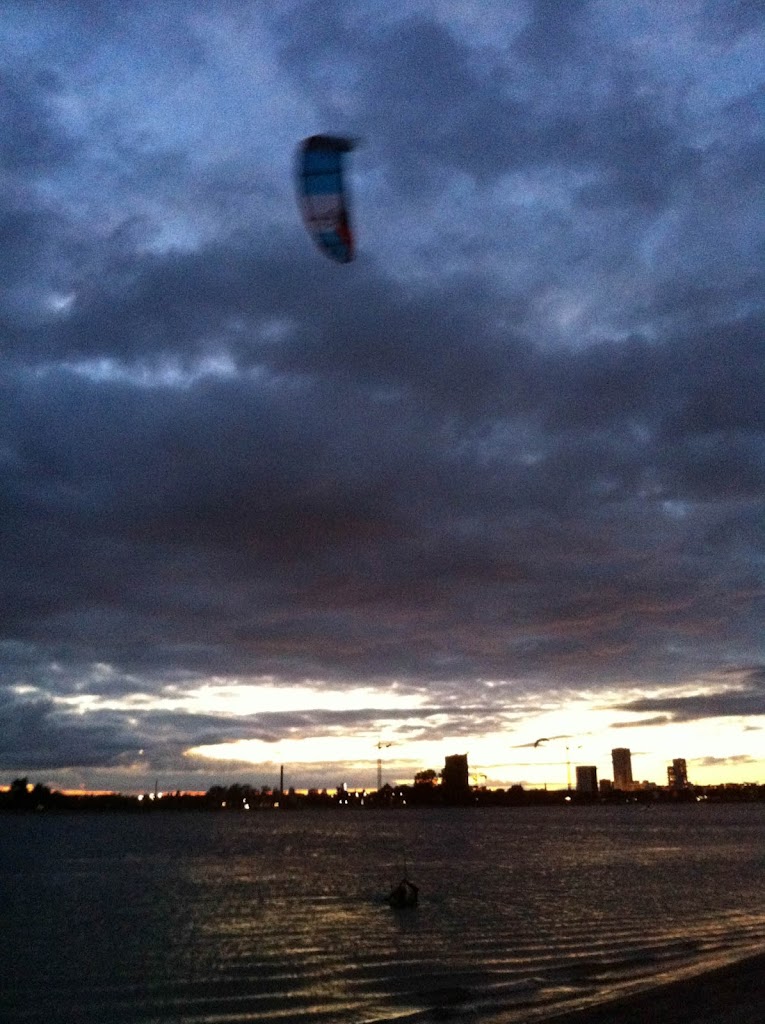 the brown one in the middle is 9m North vegas from 2009… a bit too fast and jumpy for my taste… have tried it only 2 times or so though. 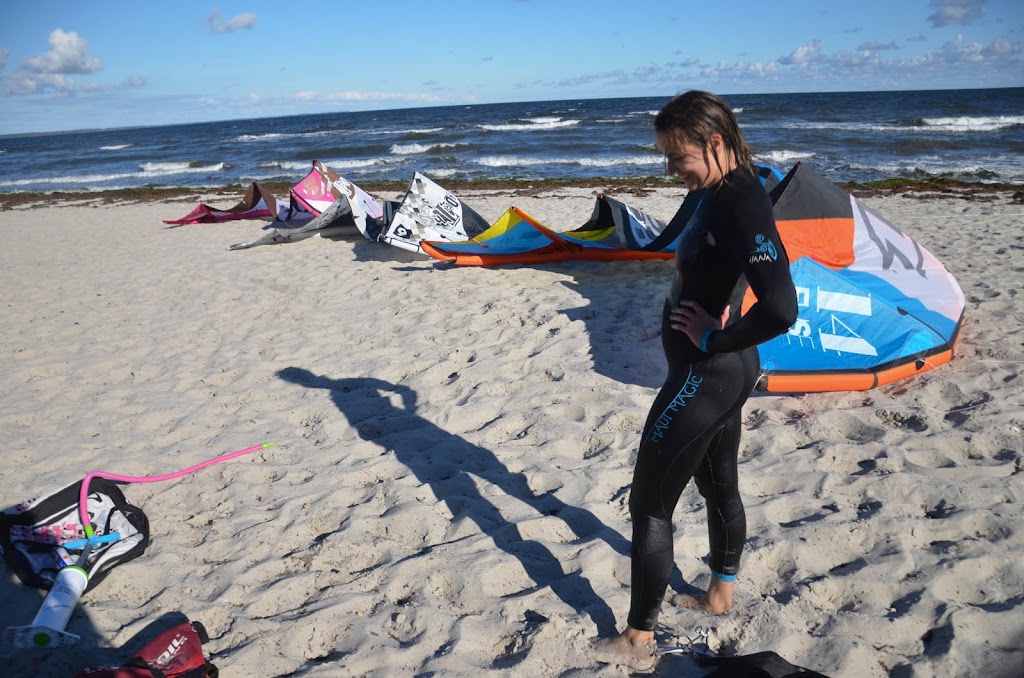 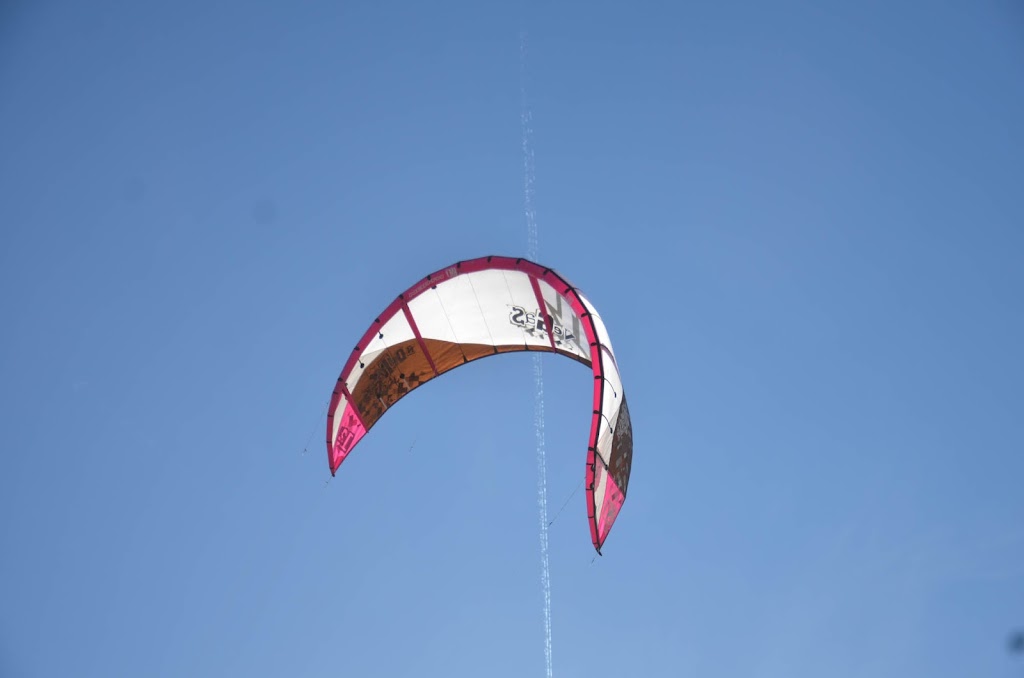 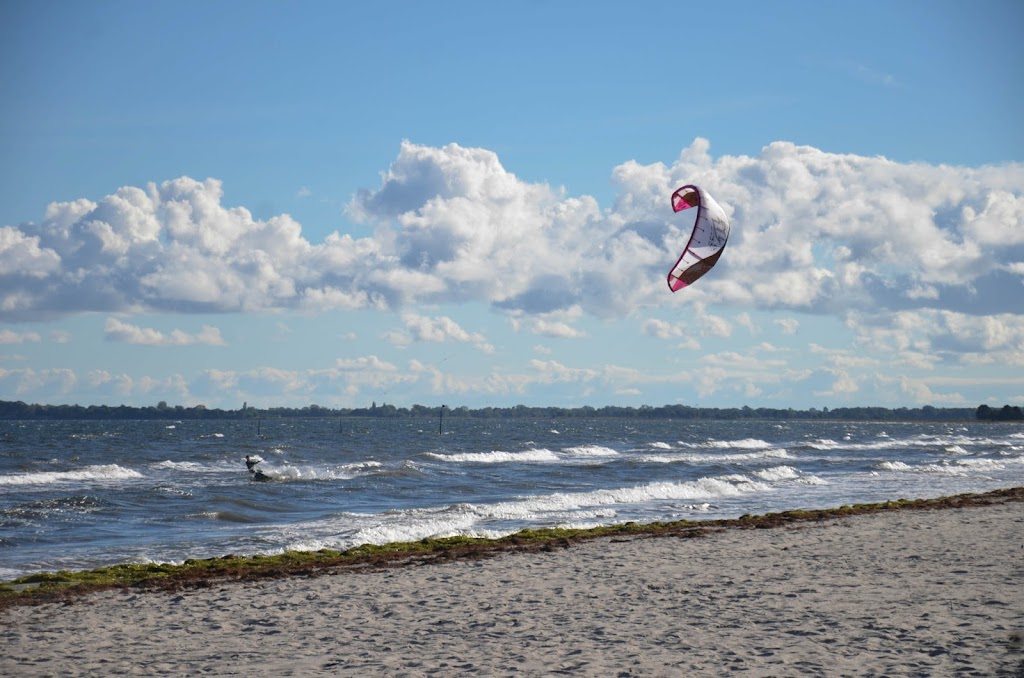 Sasha’s 7m ozone Instinct Sport from 2007 (possibly) nice, fast and agile, have tried it only twice since it takes some really heavy wind to get me going on it. 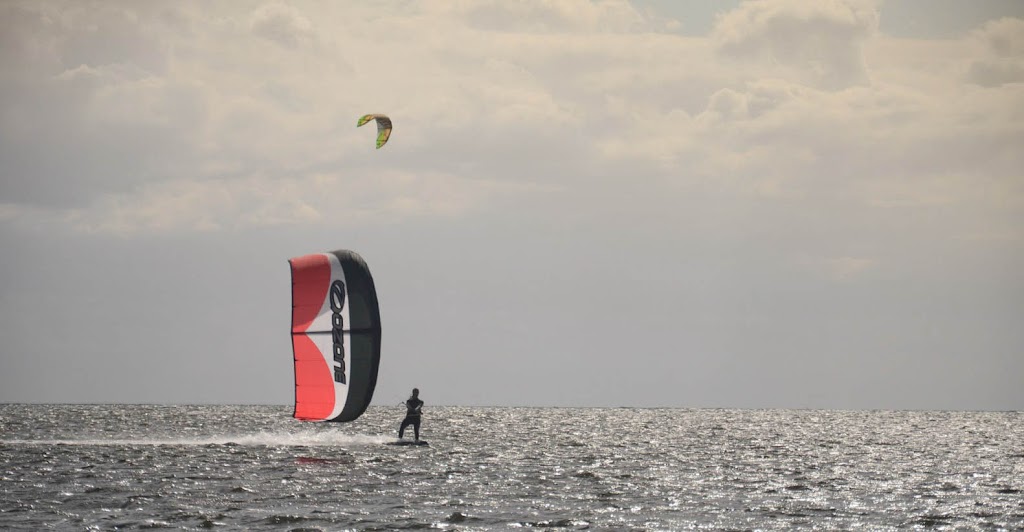 Most time ive spend on my 14m North fuse from 2012. Perfect for those slow days… gets my 95kg ass going with min of 5-6m/s. Pulls like a tractor, pops you in the air like a hurricane but really big, slow and super hard to sense its position without staring at it. 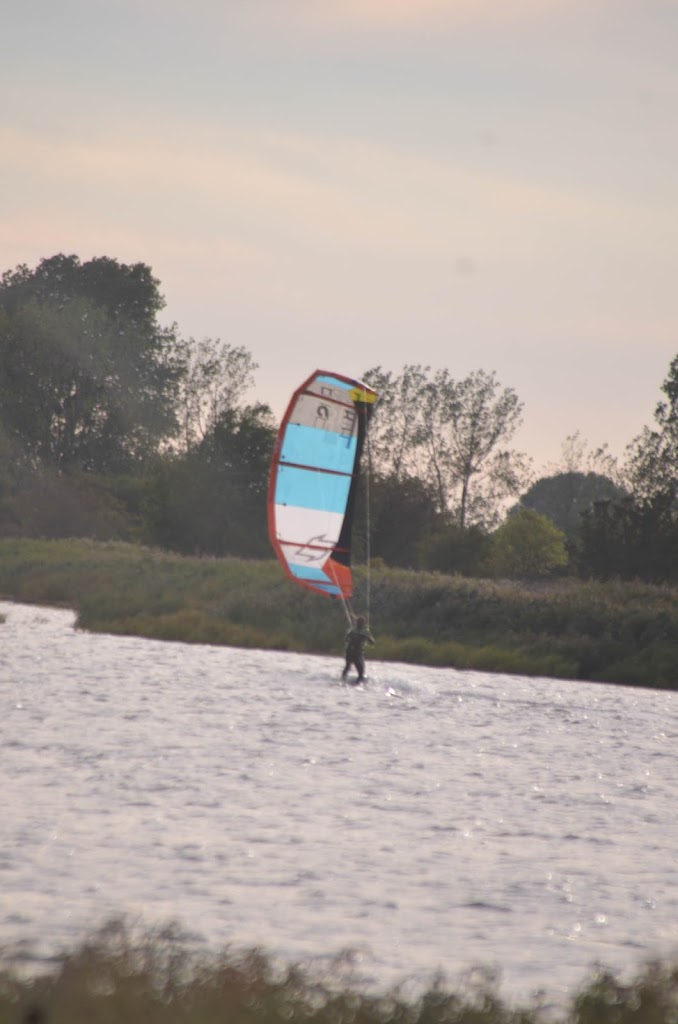 Heres a session where i tried backrolls for the very first time.

And just trying out the new line mount for gopro(editing courtesy of Sasha :):